The 2011 Seoul Motor Show may not have been comparable in size to the SEMA or PRI shows in the states, however the Korean manufacturers as well as imports from Japan, United States and Germany did not hold back. With great booths, displays and models (both cars and Korean women) the 2011 Seoul Motor Show is the perfect place to get a feel for the OE automotive market in South Korea.

With a lack aftermarket manufacturing companies present at the show a motorsports enthusiast may feel some disappointment upon arrival. This feeling is however short lived as many manufacturers not only brought out new concept cars but also many different factory built race cars. Everything from light weight GM FWD 4-cyl. powered road race cars to a fully track prepared Hyundai Genesis Coupe.  Of course the female models kept the cameras flashing and the Korean men on edge and blushing.

Enjoy the pictures and keep an eye on Korea where a unique (for lack of better terms) tuner scene is growing by the second. Special thanks to my good friend Youngdae Kim of ProConcept for inviting me to the show. 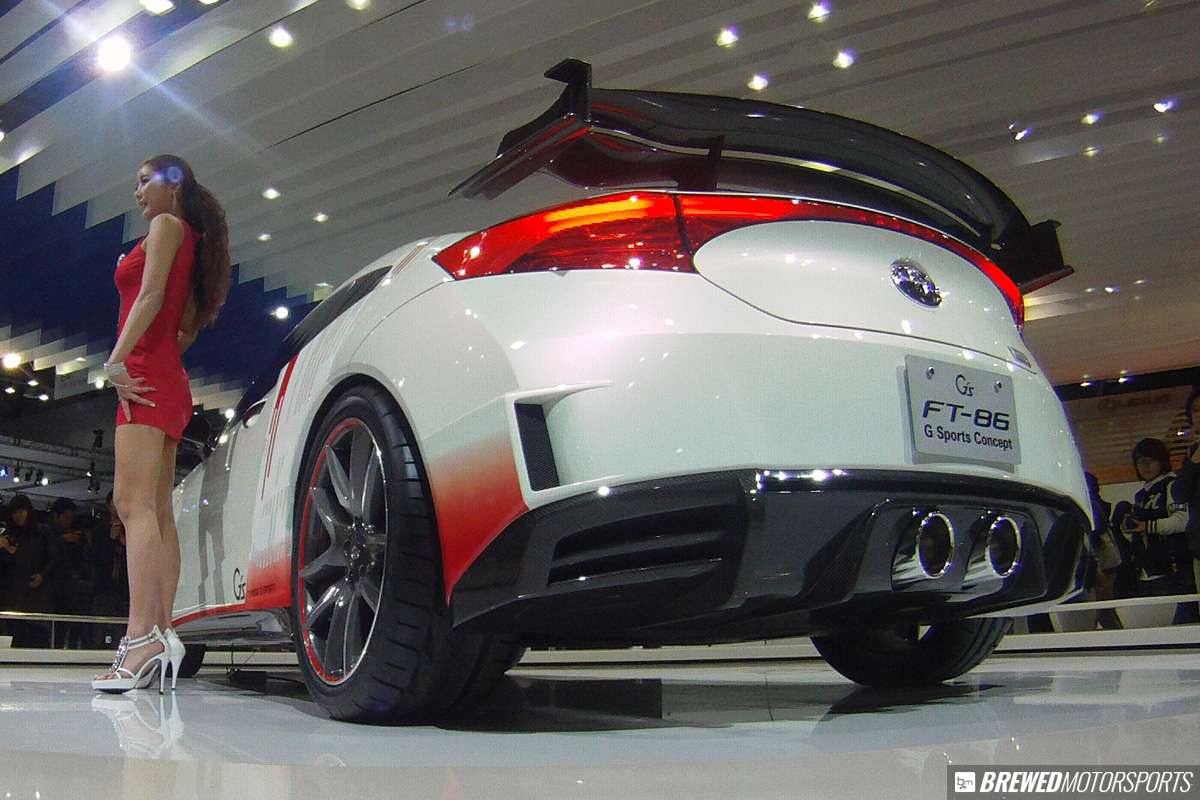 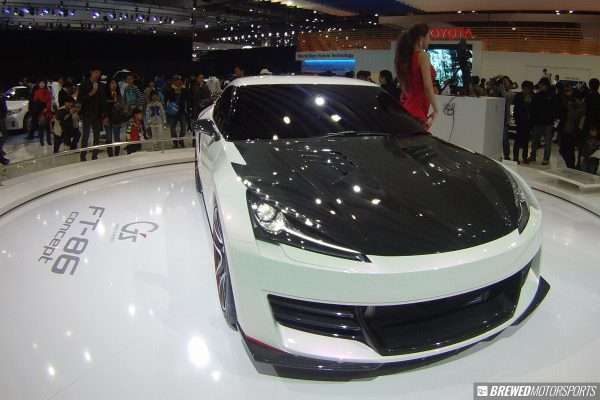 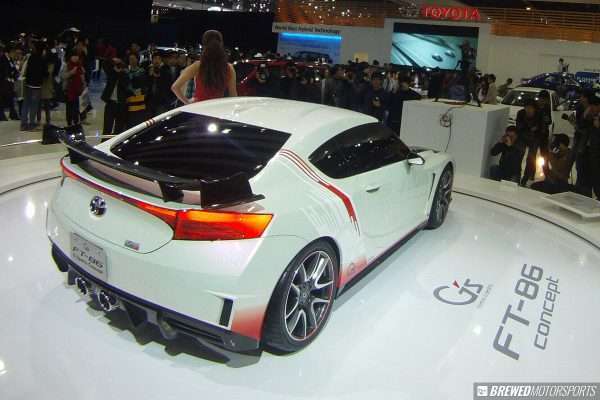 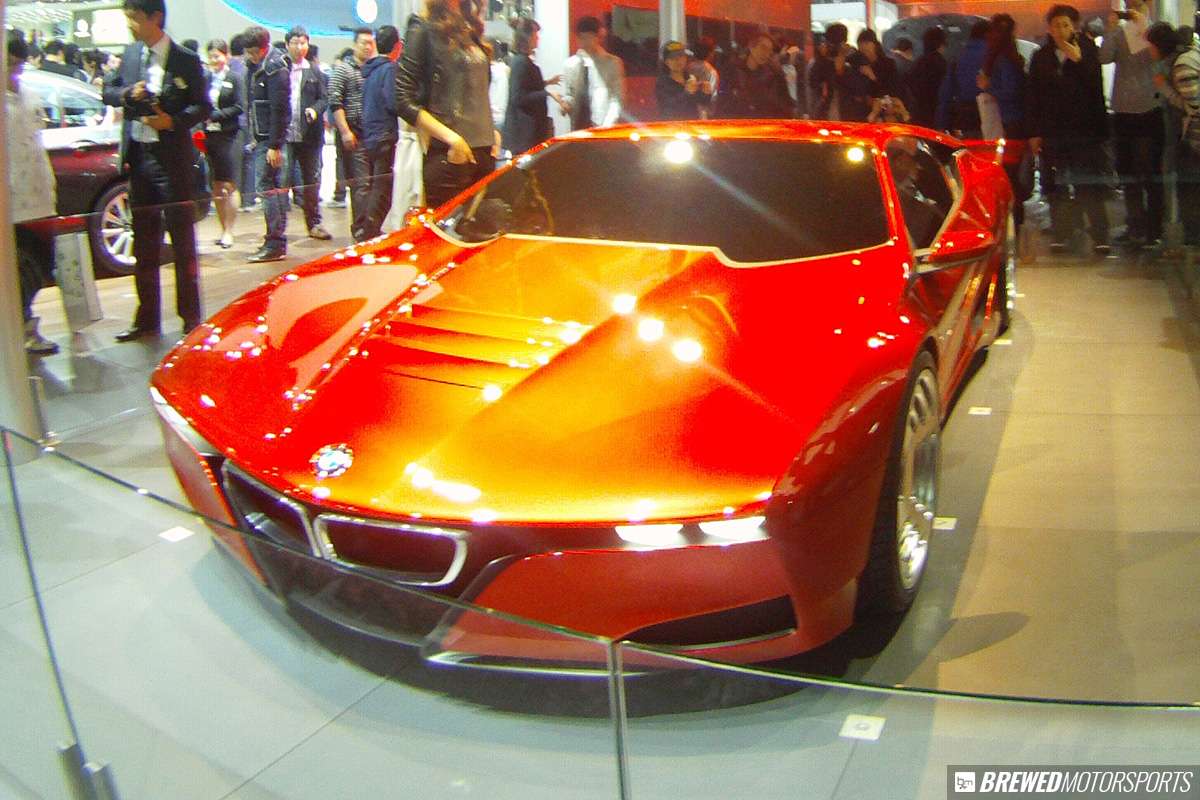 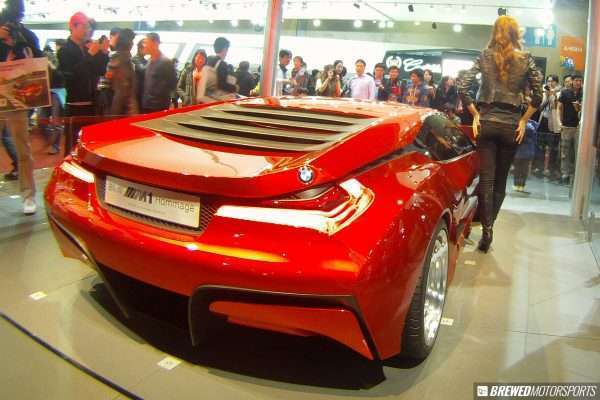 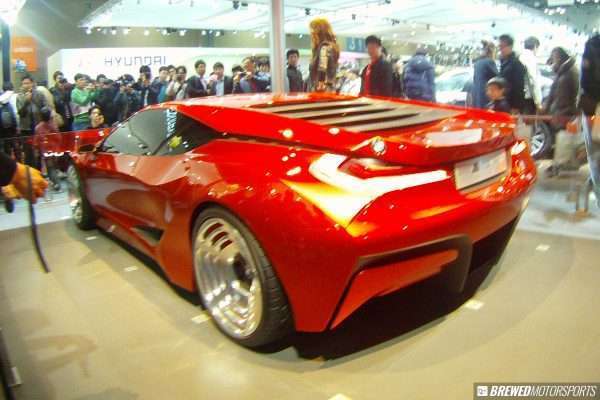 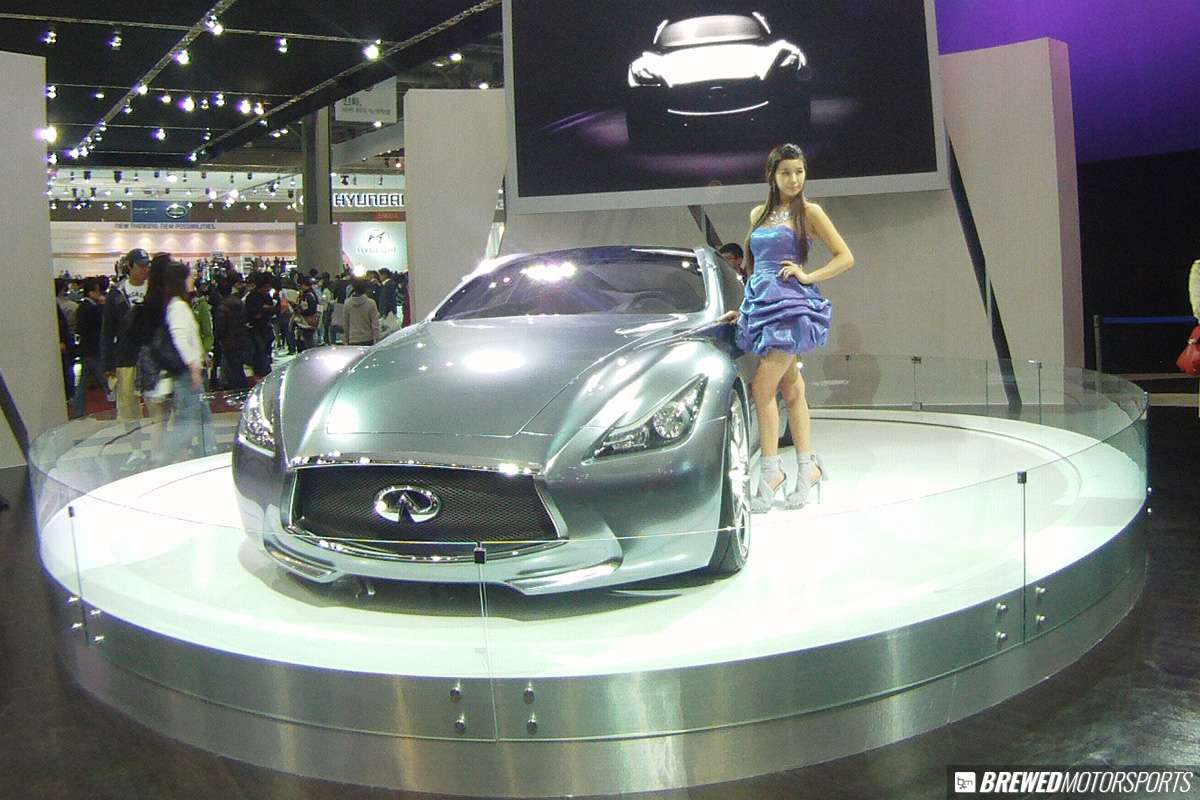 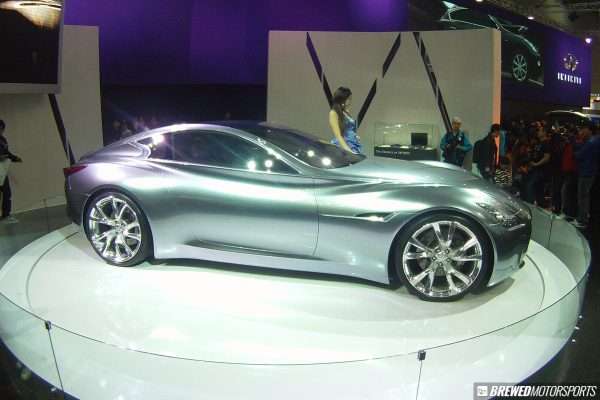 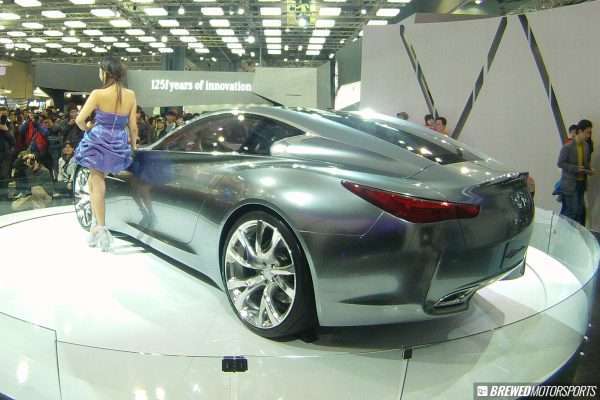 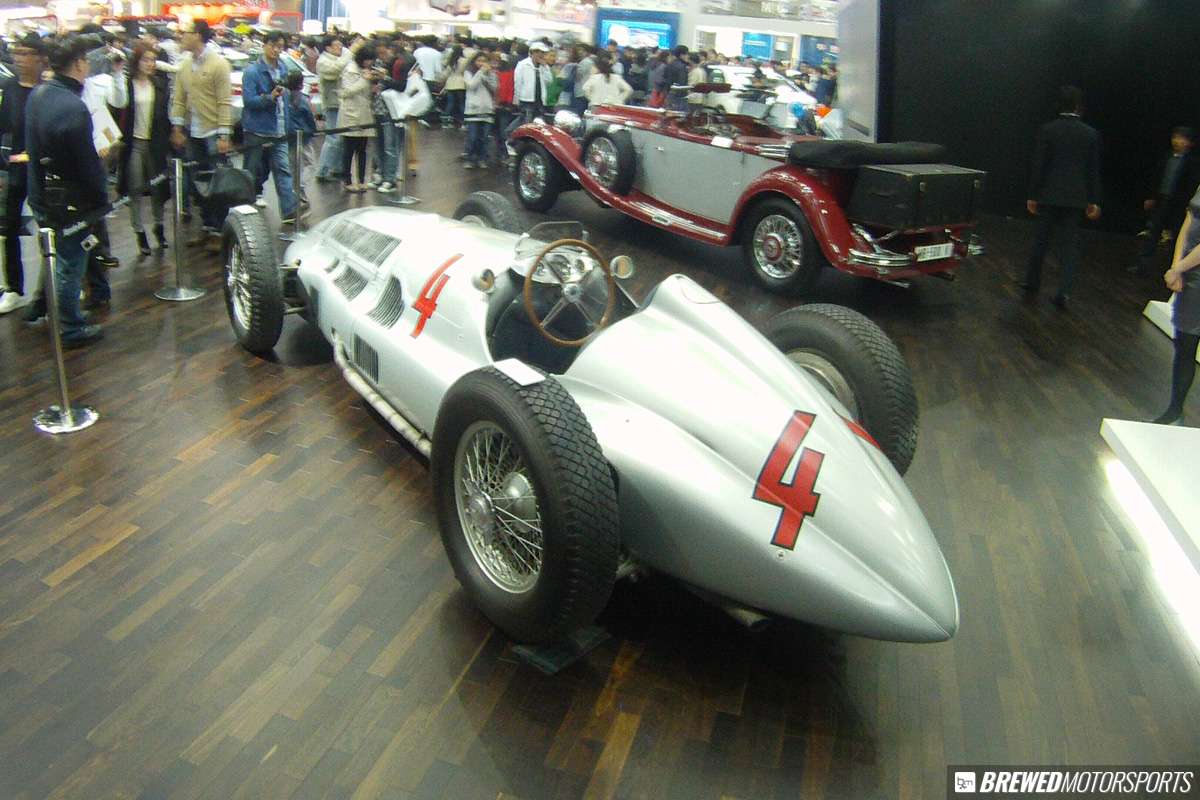 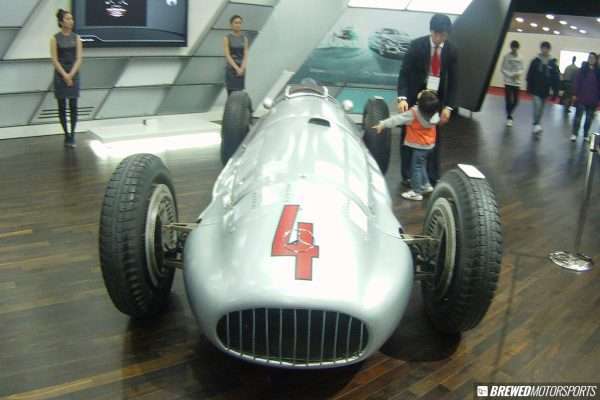 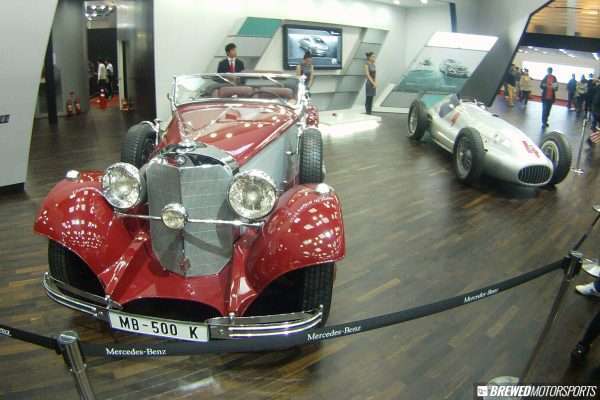 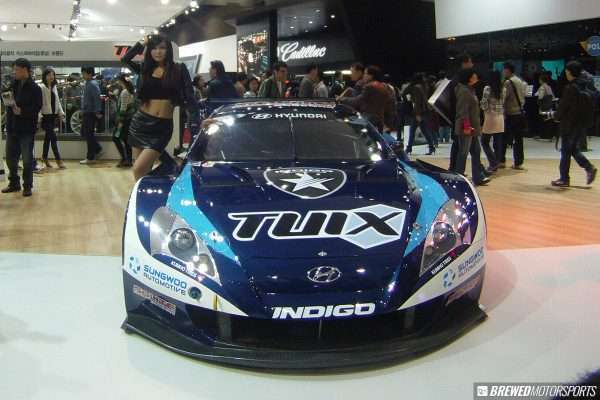 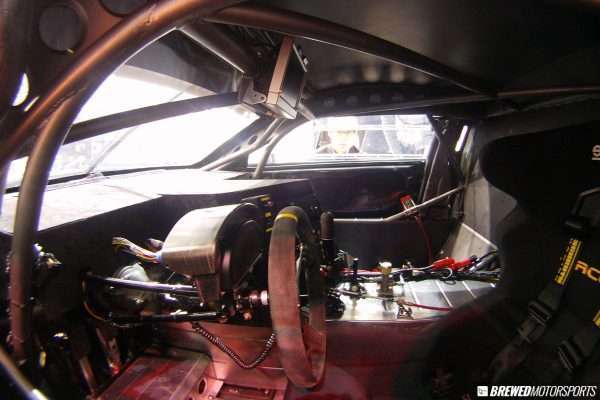 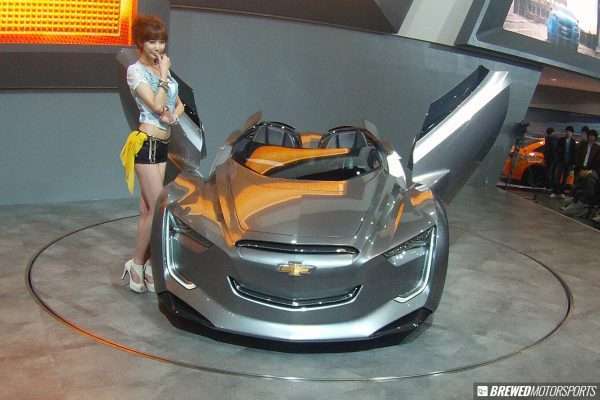 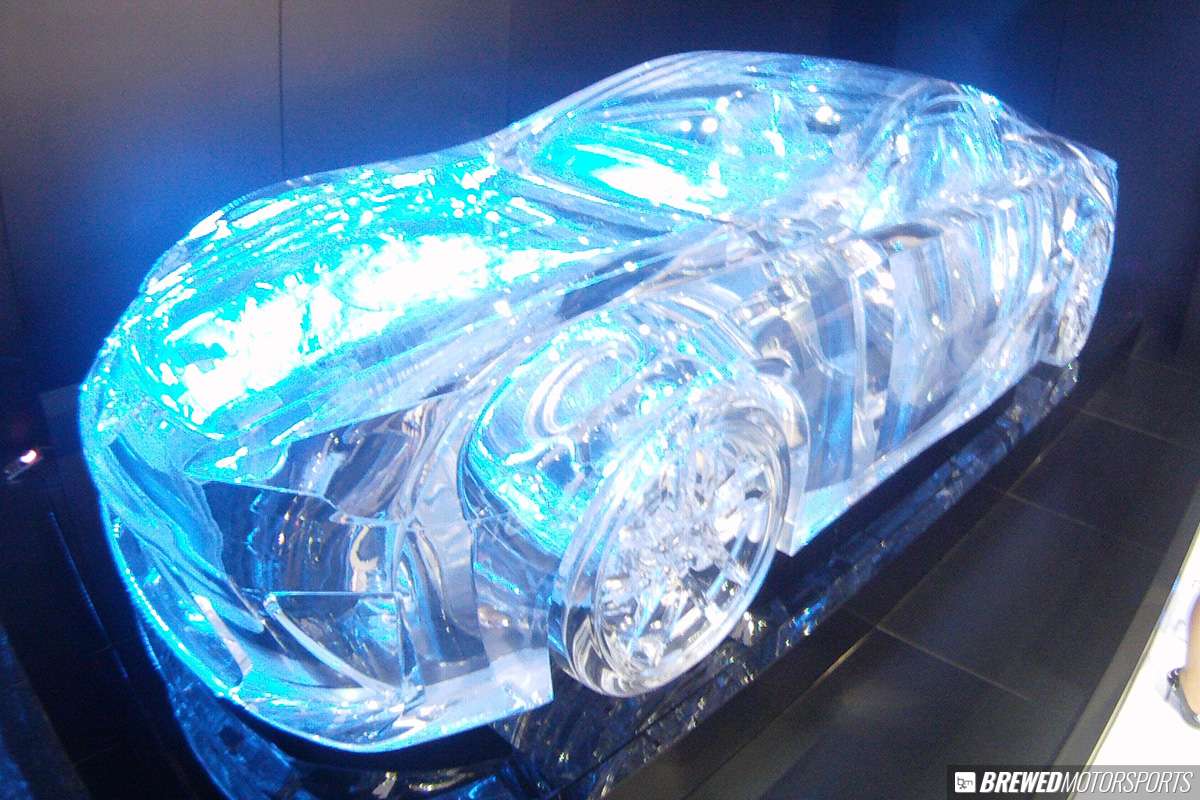 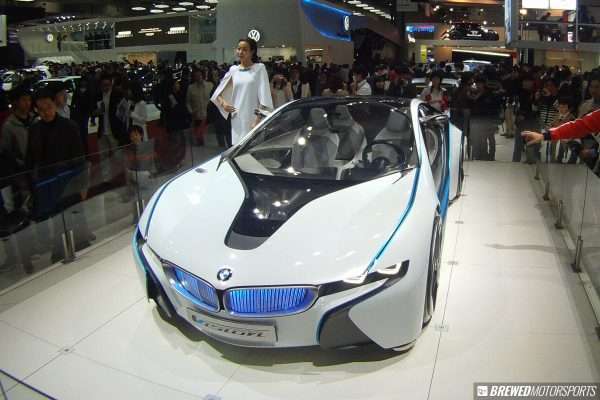 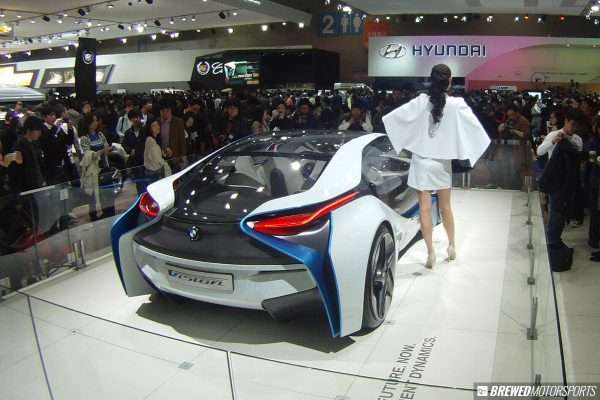 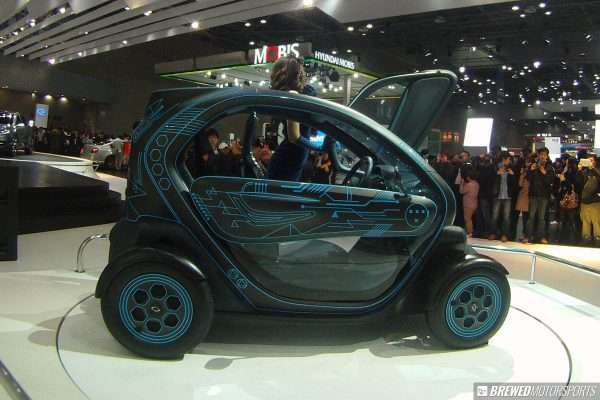 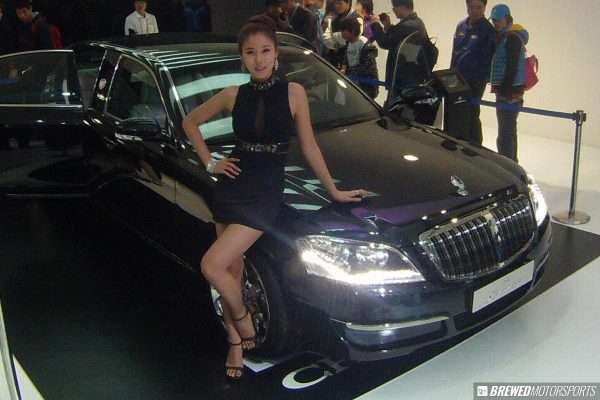 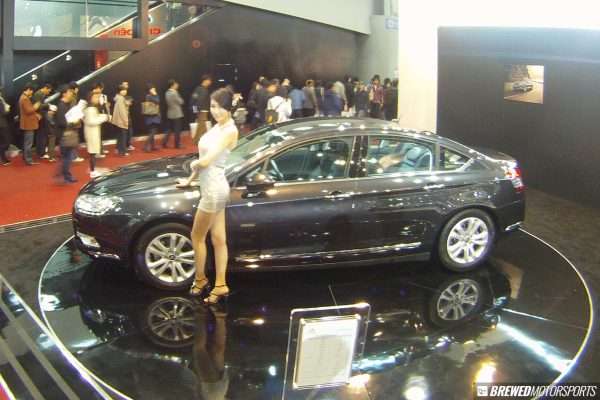 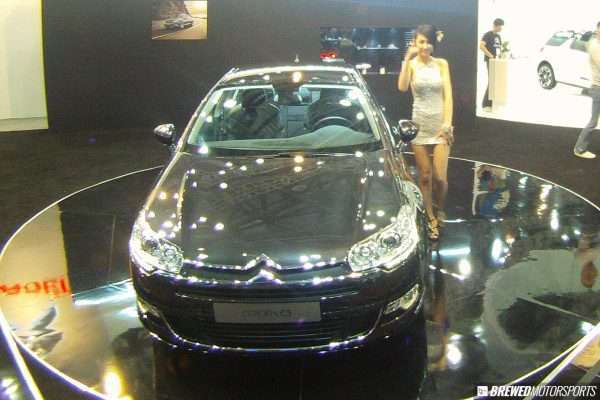